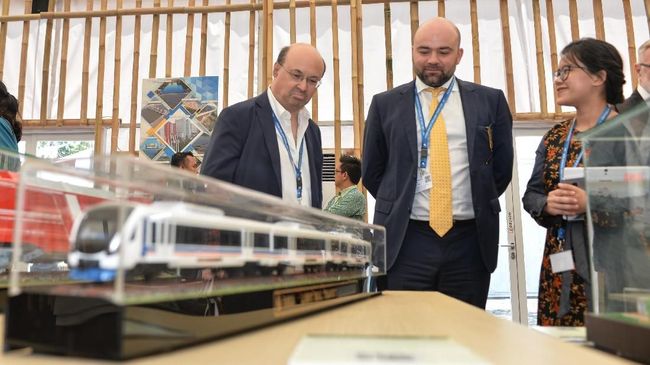 The Indonesia Pavilion, as the exhibition is called, serves also as window for foreign guests and delegates to see the potentials that Indonesia has to offer, including investment opportunities, infrastructure development projects, culture and tourism.

Among those showcased at the exhibition was Indonesia's high-speed railway project that captured guests' attention.


"Lots (of the exhibition visitors) asked about the high-speed railway project. Most of them are from African countries," said Surono, one of the staff members at the Indonesia Pavilion who served guests at the infrastructure area.

African delegates, he said, were asking about how Indonesia funds the project, how much investment is needed, what technology is used, and how viable is the project business-wise.

"We explained it to them about the reason why we're only building (a high-speed rail project) connecting Jakarta to Bandung, that is because it's a pilot project. Our funding (for the project) comes not only for local (banks), but also from overseas," said Surono.

"They also asked whether the project uses a magnetic system or a usual railway system. They were so enthusiastic. They came from Namibia, Ivory Coast and others. How critical they were when they asked questions," he said.

Adrianto Widi, another staff member at the Indonesia Pavilion, shared a similar view.

Guests from European countries and the United States tended to ask about Indonesia's tourism, while those from Africa preferred to find out more of Indonesia's infrastructure projects.

"(Delegates from Africa) asked, 'who is developing (the high-speed rail project)?' I said a state-owned company is doing it. They asked such a question because their infrastructure at home in general lags behind that of developed countries. Those from Europe, on the other hand, would ask different questions because many of them already have a high-speed railway system, except for those coming from East Europe--they still asked about infrastructure," said Widi.

Diorama of the high-speed Jakarta-Bandung railway system is located inside a room that housed only information about infrastructure projects, whether the projects are being developed or still on plan.

Other projects on display include development of the Mandalika Special Economic Zone, the Titab dam, the Holtekamp bridge, and the Jakarta Outer Ring Road systems that connect Greater Jakarta.

Indonesia Pavilion at IMF-WB Meeting To Get More Days 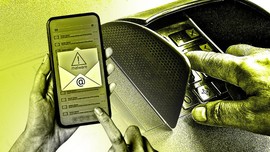 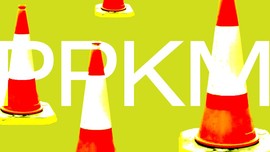 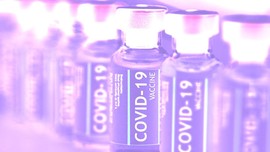 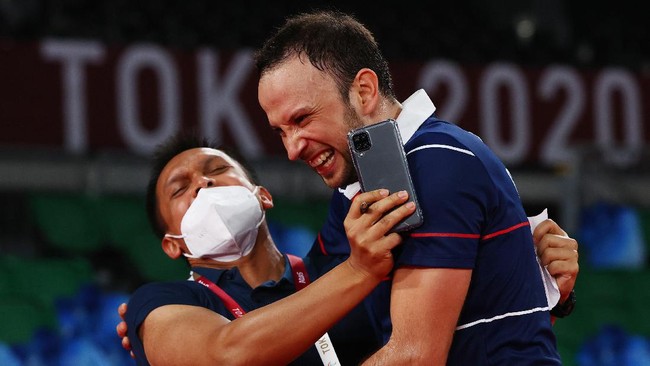 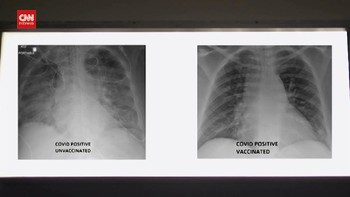 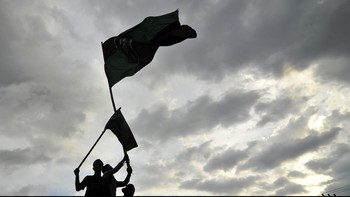 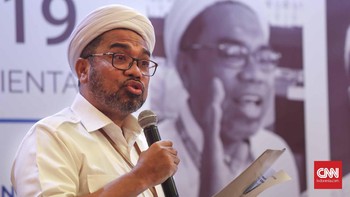 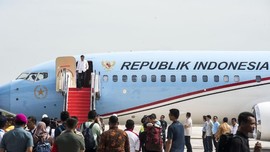 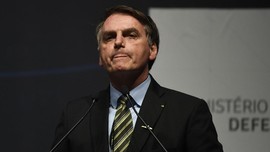 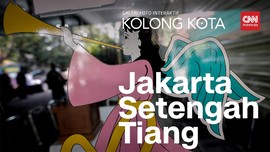 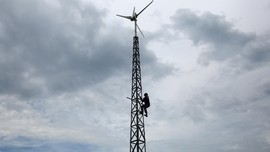 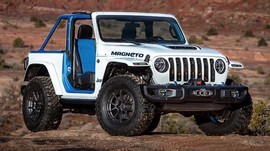 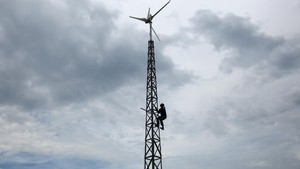